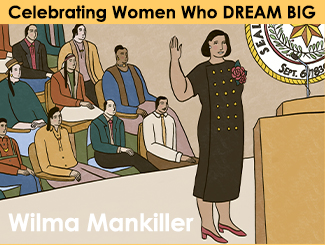 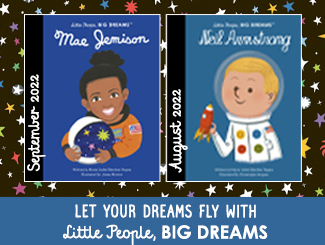 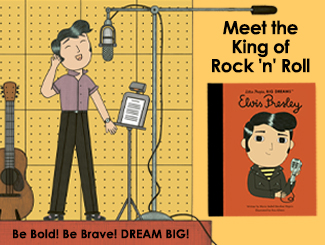 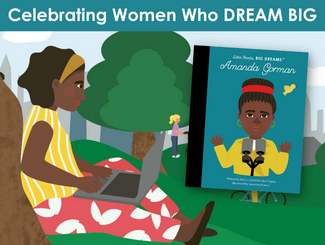 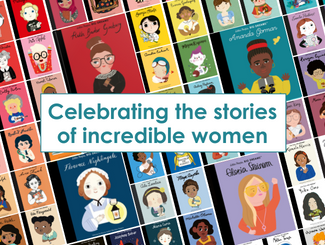 Discover the lives of outstanding people, from designers and artists to scientists and activists. All of them achieved incredible things, yet each began life as a child with a dream. Told as a story, with a facts and photos section at the back, this sweet series for kids celebrates triumph over adversity through some of history’s favorite characters.

Now with more than 7.5 million copies sold worldwide, the series continues to grow and expand, introducing children around the world to artists, trailblazers, and dreamers who each made a big impact in the world around them.

“Stirring encouragement for all 'little people' with 'big dreams.'”

“Informative text…smartly illustrated… Another batch of successful installments in the series.” 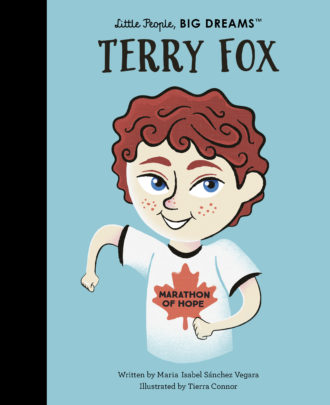 Meet Terry Fox, the legendary Canadian who ran the Marathon of Hope. Terry loved every sport under the sun. He was training to become a… Read more » 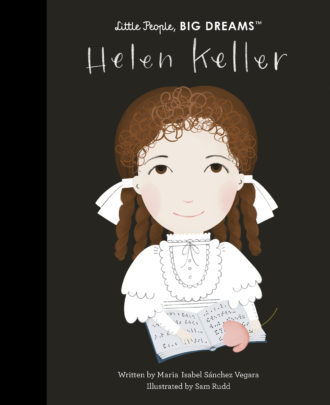 Meet disability rights advocate Helen Keller. Little Helen was curious and eager to learn about the world. After contracting an illness during childhood, she became deaf and… Read more » 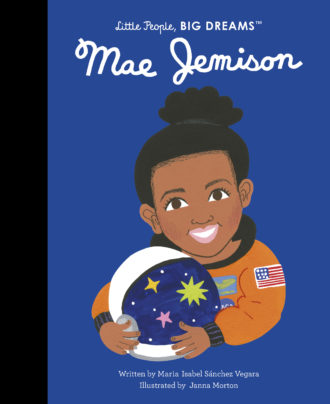 Meet Mae Jemison, scientist, astronaut and the first ever black woman in space. When Mae Jemison was a little girl, she dreamed of blasting off into… Read more » 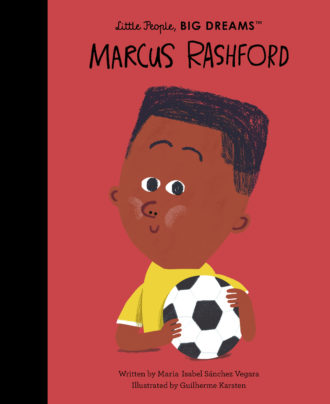 Meet Marcus Rashford, the world-famous footballer and campaigner against childhood hunger. When Marcus was a kid, he had a family that loved him and a… Read more » 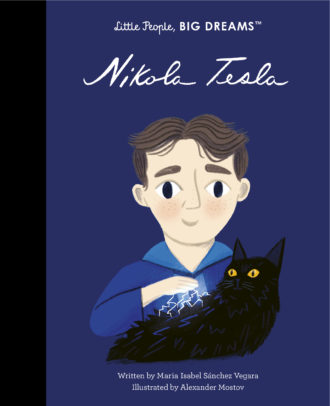 Meet Nikola Tesla, the scientist and inventor whose groundbreaking inventions we continue to use today. Since he was a young boy growing up in the… Read more » 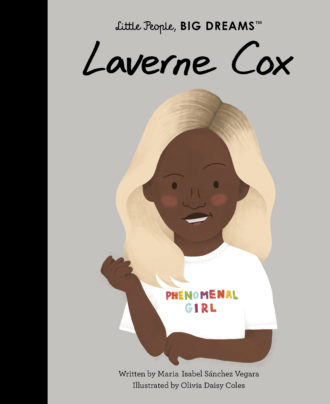 Meet Laverne Cox, the actress and trans pioneer. As a kid, Laverne felt different. Even though she felt like a girl, she wasn’t allowed to… Read more » 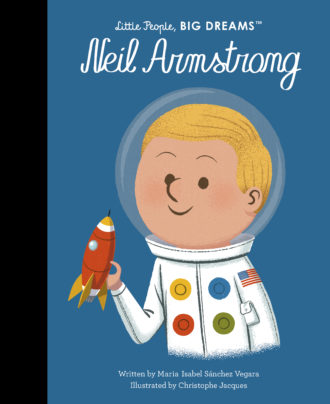 Meet Neil Armstrong, the first person to walk on the moon. Little Neil’s dreams took flight when he rode on his first airplane as a… Read more » 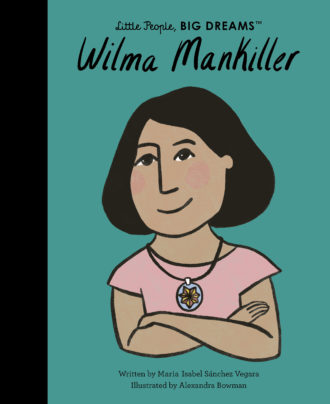 Meet Wilma Mankiller, the first woman to be elected as Principal Chief of the Cherokee Nation. Growing up, little Wilma was surrounded by her Cherokee… Read more » 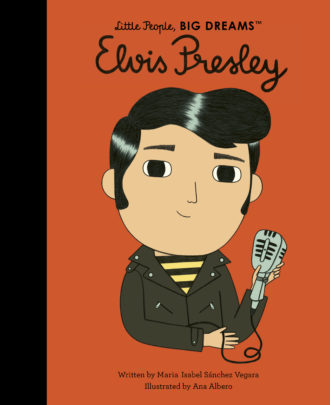 Meet Elvis, the King of Rock ‘n’ Roll. Elvis was born into poverty in North Mississippi, a place where opportunities were a rare thing to… Read more » 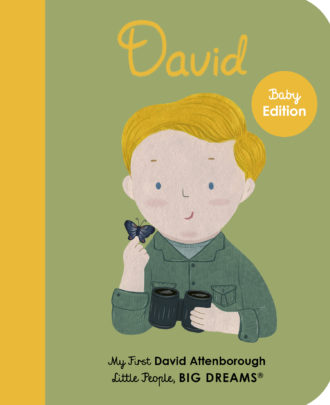 Meet David Attenborough, the inspiring broadcaster and conservationist. Little David grew up in Leicester on the campus of a university, where his father was a… Read more » 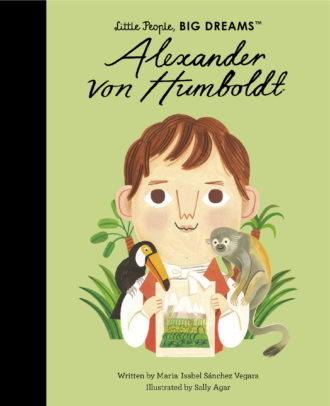 Meet Alexander von Humboldt, the botanist and adventurer. As a kid, Alexander wasn’t a great student. He had a naturally curious mind, but he saw… Read more » 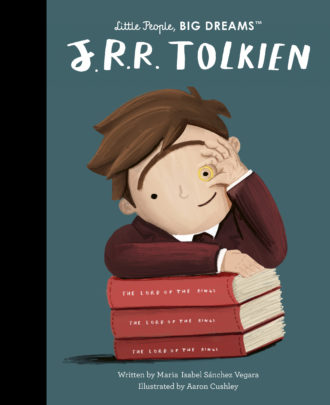 Meet J. R. R. Tolkien, author and forefather of the fantasy genre.   Little John experienced lots of change in his life from a young… Read more » 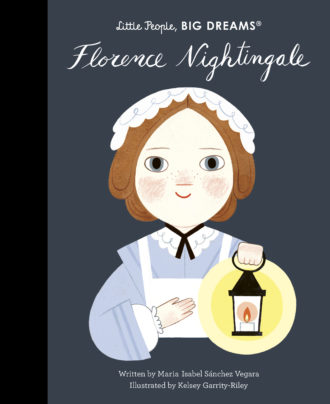 Meet Florence Nightingale, the founder of modern nursing. Growing up in an upper-class family, it was expected that Florence would find a husband and live… Read more » 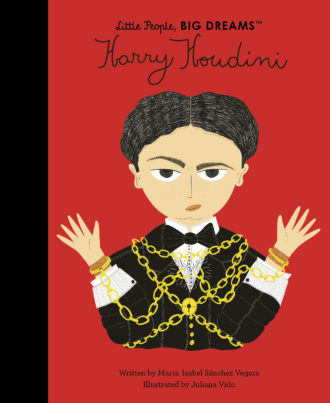 Meet Harry Houdini, one of the most famous entertainers to have ever lived. When he was four, little Ehrich emigrated with his family from Hungary… Read more » 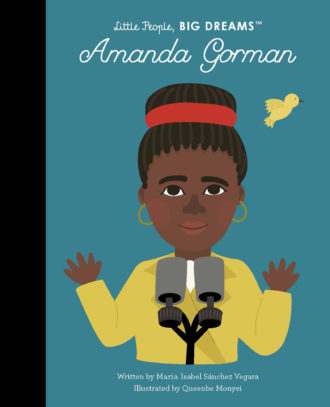 Meet Amanda Gorman, America’s astounding young poet and activist. From an early age, Little Amanda read everything she could get her hands on, from books… Read more » 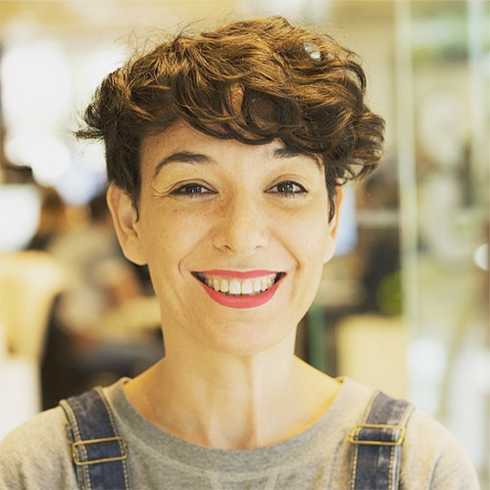 Maria Isabel Sánchez Vegara, born in Barcelona, Spain, is a writer and creative director in constant search of new concepts for children's books. Working for more than fifteen years for clients in top advertising agencies, her books combine creativity with learning, aiming to establish a new and fresh relationship between children and pop culture. 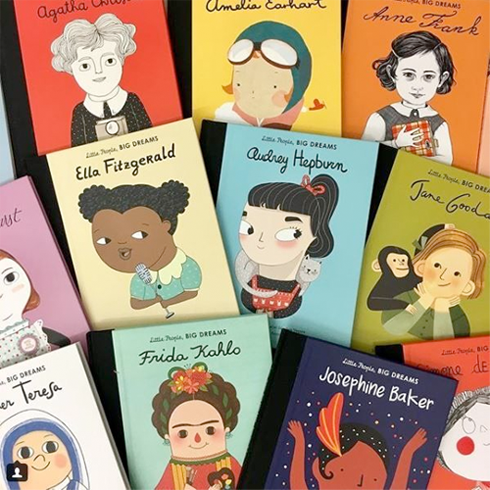 Featuring the art and styles of more than 70 different artists from around the world, Little People, BIG DREAMS is a celebration of illustration.